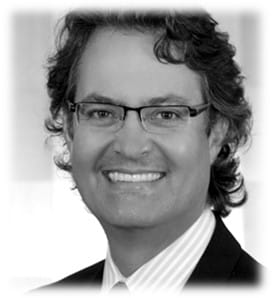 Prior to joining JMW, Evan worked as a senior executive at a Fortune 100 financial services company where he built new businesses in Asia, Europe and South America, including a highly successful national joint venture business in China. He also worked for a decade with the U.S. Department of State as a Foreign Service Officer.

Evan received his Bachelor of Arts Degree from Emory University and a masters-level economics degree from U.S. Foreign Service Institute, Washington, D.C. He resides in Melbourne with his wife Lisa and his children, Elliot and Abigail. In his free time, Evan can be found paddling a canoe, riding a bike, puttering in his garden or building something which he’ll inevitably claim is “both elegant and useful.”